From now to the end of January, 20% off the current print of the month, Wilson Arch! Use code KERLKU at checkout!

Each image may be purchased as a canvas print, framed print, metal print, and more! Every purchase comes with a 30-day money-back guarantee. 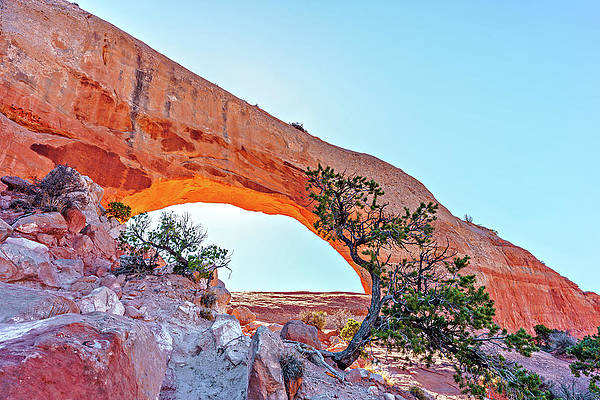 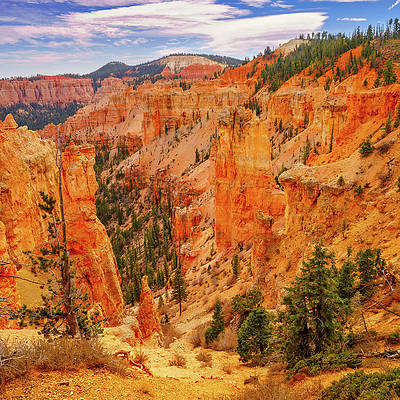 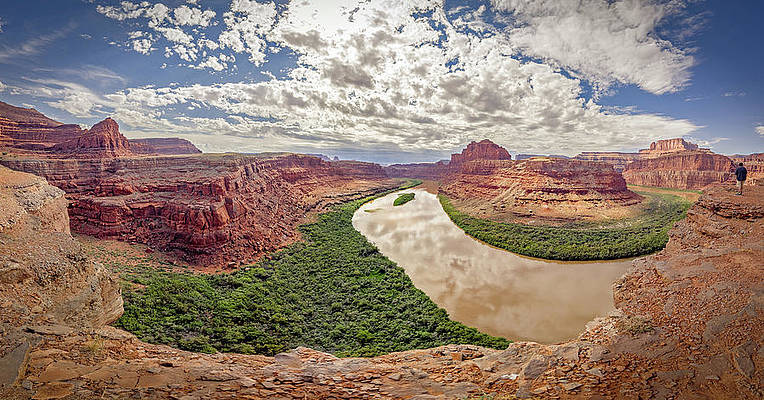 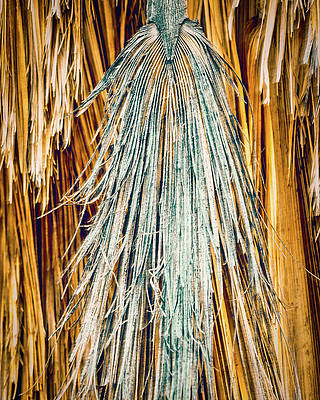 October 2022 Fading Away by Alain Zarinelli 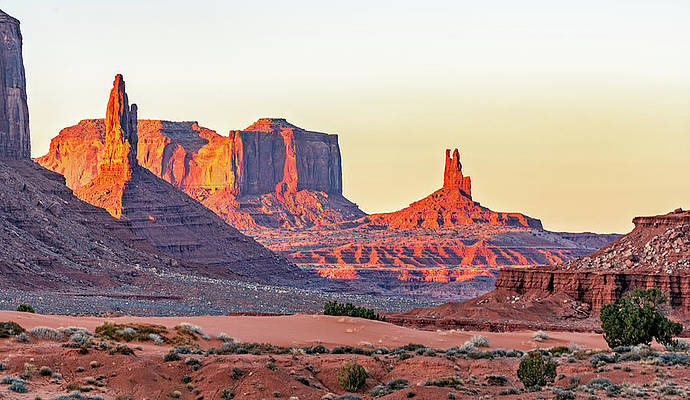 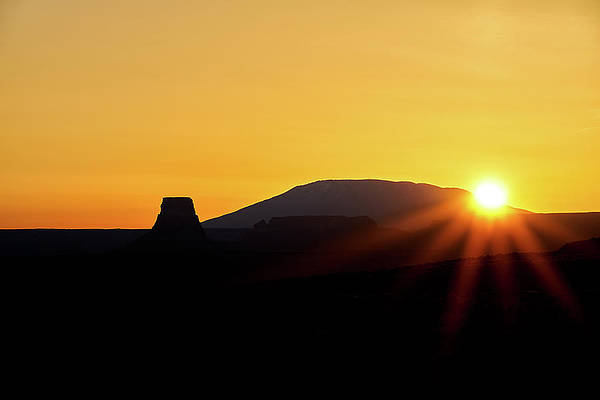 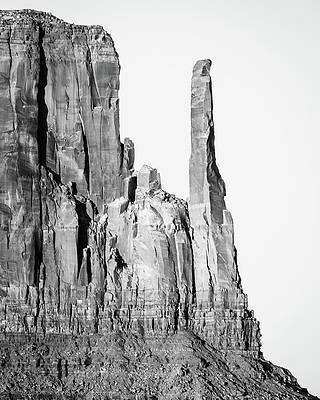 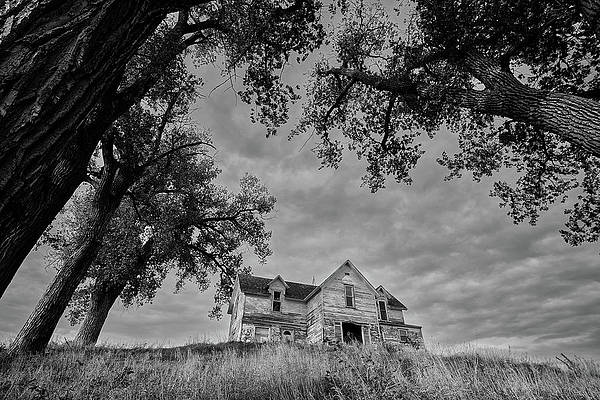 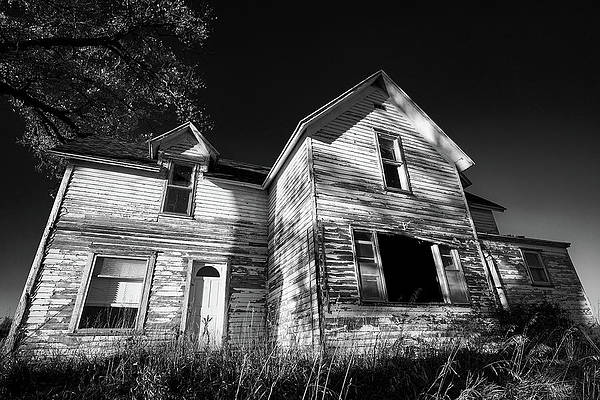 May 2022 Haunted House 1 by Alain Zarinelli 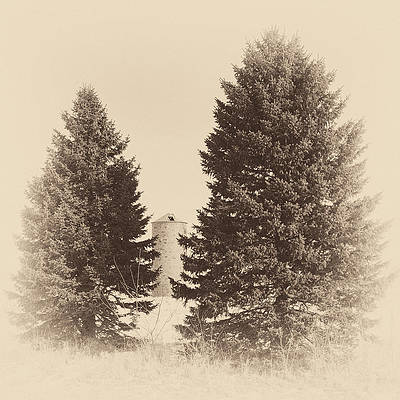 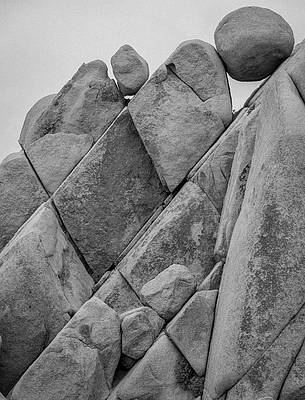 February 2022 On the Rocks by Alain Zarinelli 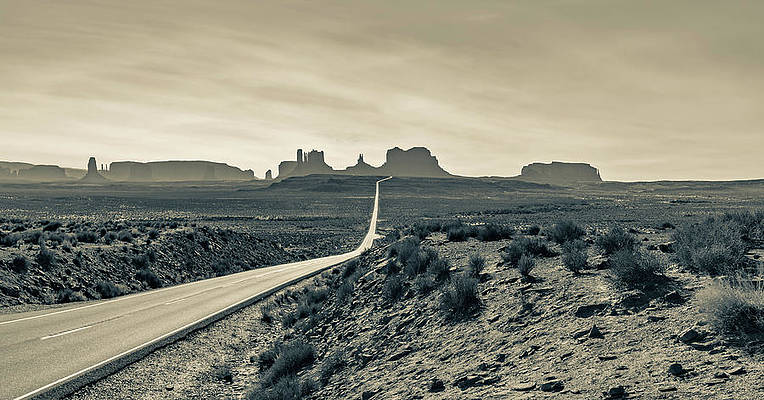 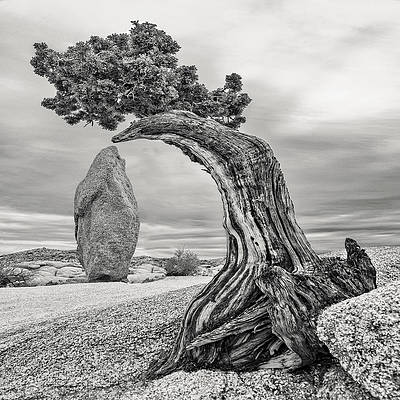 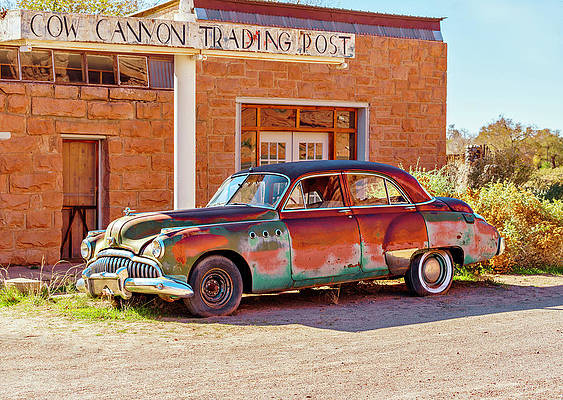 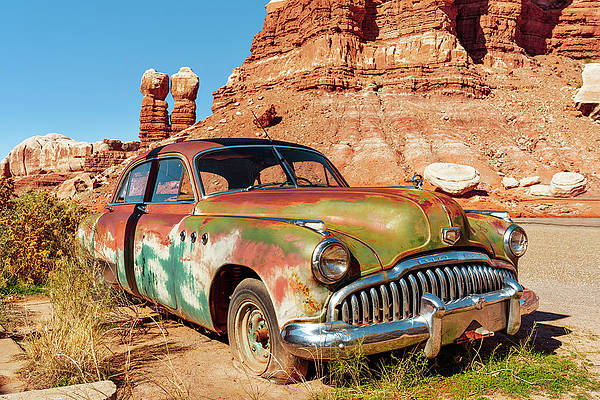 September 2021 Abandoned I by Alain Zarinelli 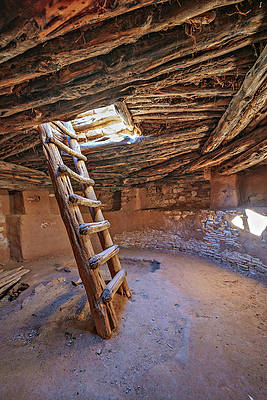 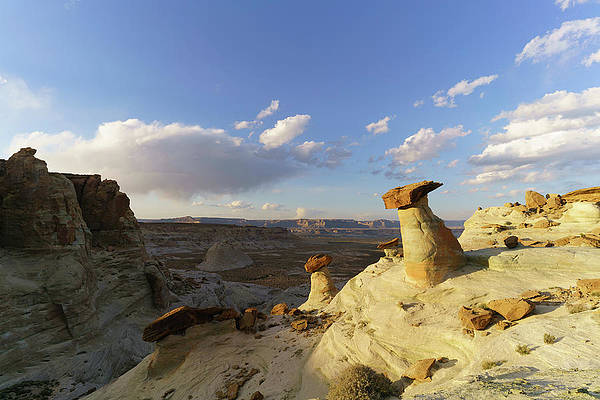 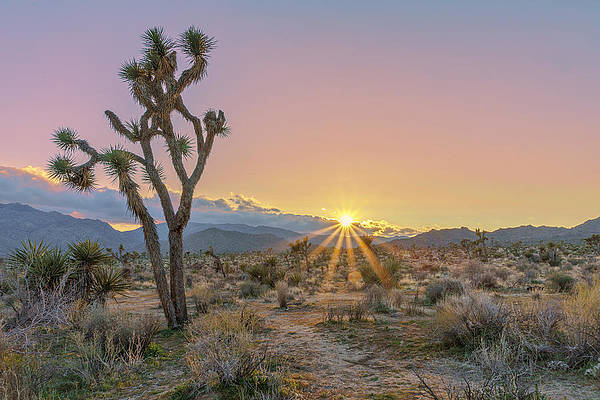 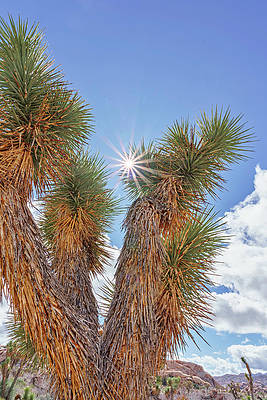 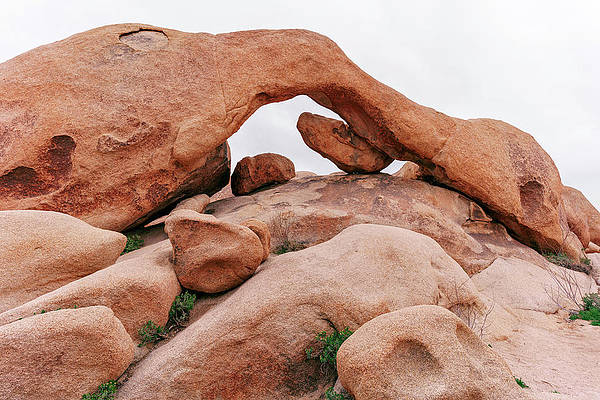 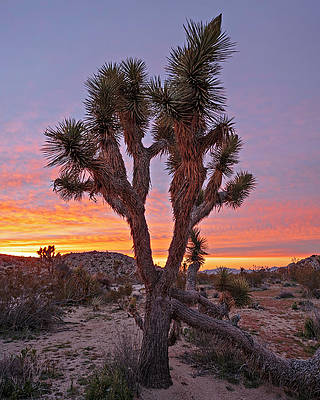 I was born in Luxembourg, Europe. After secondary school and a baccalaureat at "Lycee Hubert Clement, I moved to Zurich, Switzerland to attend university at the "Eidgenoessische Technische Hochschule Zuerich," (ETH.)

I decided to put my photographic emphasis on composition and artistic interpretation of the landscape, inspired by painters like van Gogh, Monet, Renoir, or Czanne, as well as Botticelli, Caravaccio, da Vinci, Michelangelo, Raphael, and Rembrandt. Photographically, artists like Alfred Stieglitz, Edward Steichen, Ansel Adams, and contemporarily, Michael Reichmann, and Alain Briot inspire me.

My ultimate goal is to create a fine art print, i.e. an image that is both artistically inspired and technically excellent. Either one or the other is not enough. I strive to capture each photograph technically correct in camera, focusing on composition, light, and what I felt at the moment of capture. For me, a work of art is primarily the product of a person, not of a machine. For this reason, a documentary photograph (a photograph printed straight from the original capture) is unsatisfying: such a print represents the output of my camera, rather than the expression of my emotions and artistic interpretation.

I also clone elements that I deem unnecessary or unaesthetic: either natural features that I could not modify in the original scene, or elements that I did not notice as being troublesome when I took the original captures for example branches or twigs intruding into the borders of the image, textures whose patterns are incomplete or visually unsatisfying and any other unwanted element.

This process results in an image that rarely fits into a rectangular format. Rather, the image ends up having rounded corners, and areas are routinely left as "blank canvas" space, which I fill with details and patterns cloned from other areas of the image. This process is similar to painting: I add color and patterns through my imagination of what could have existed in locations where there is currently nothing. In other words, I invent photographic information, I create part of the image from my own inspiration, with the goal of expressing the emotions and the vision that I had while I took the original captures.